Dublin Zoo is delighted to unveil its newest habitat – the Himalayan Hills. Inspired by the natural habitat of red pandas and snow leopards in the wild, the Himalayan mountain range, the new area will reflect the look and feel of a Nepalese Village. With its colourful roofs and prayer flags, visitors will enjoy an immersive experience as part of the themed eco-region.

Visitors will venture to the highest point of the Asian Forests, to enjoy breath-taking views of the elusive snow leopard prowling through a stunning new habitat of sloping rocky terrain. They can then observe a red panda exploring an elevated woodland of carefully placed trees and logs to do what they do best – climbing! 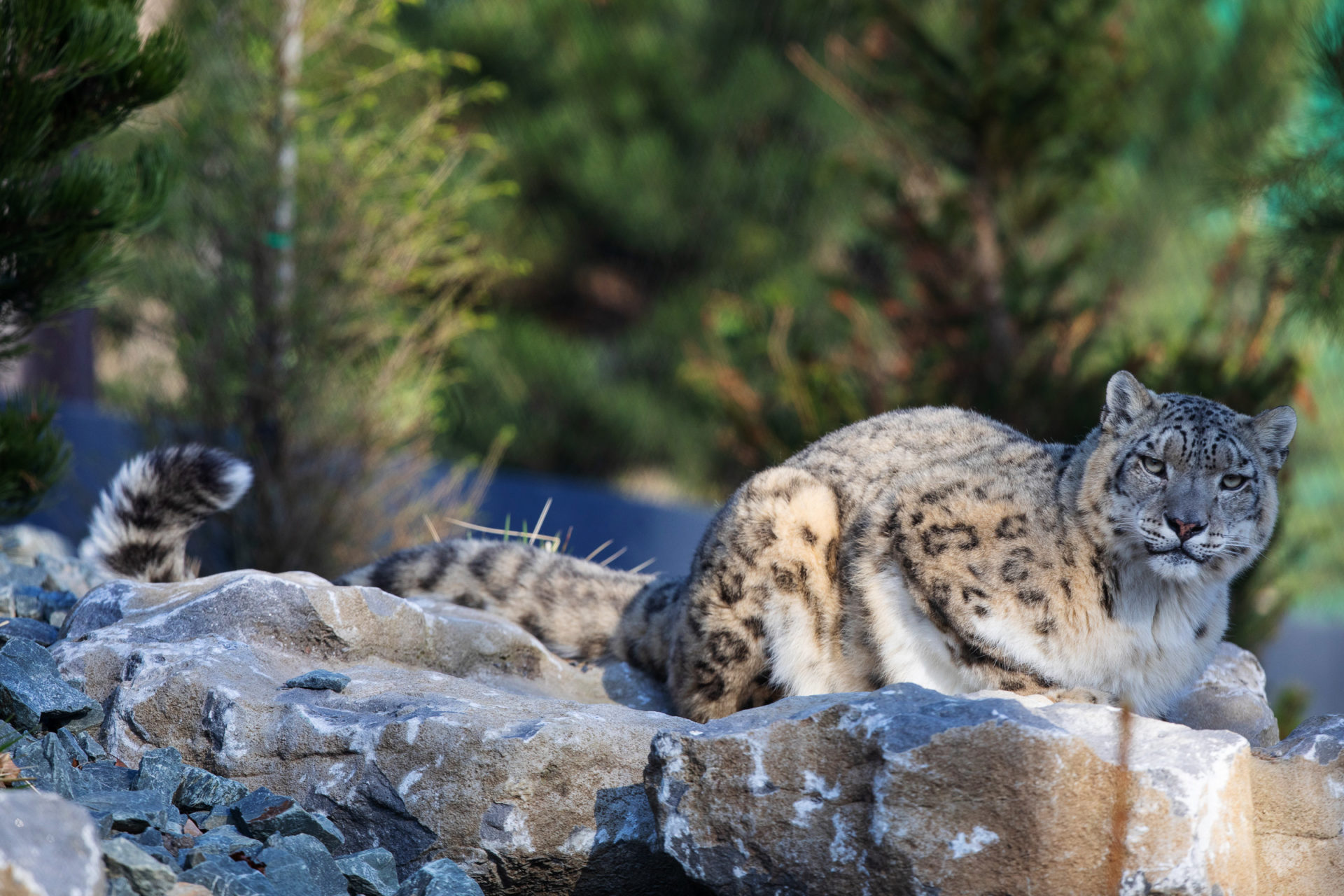 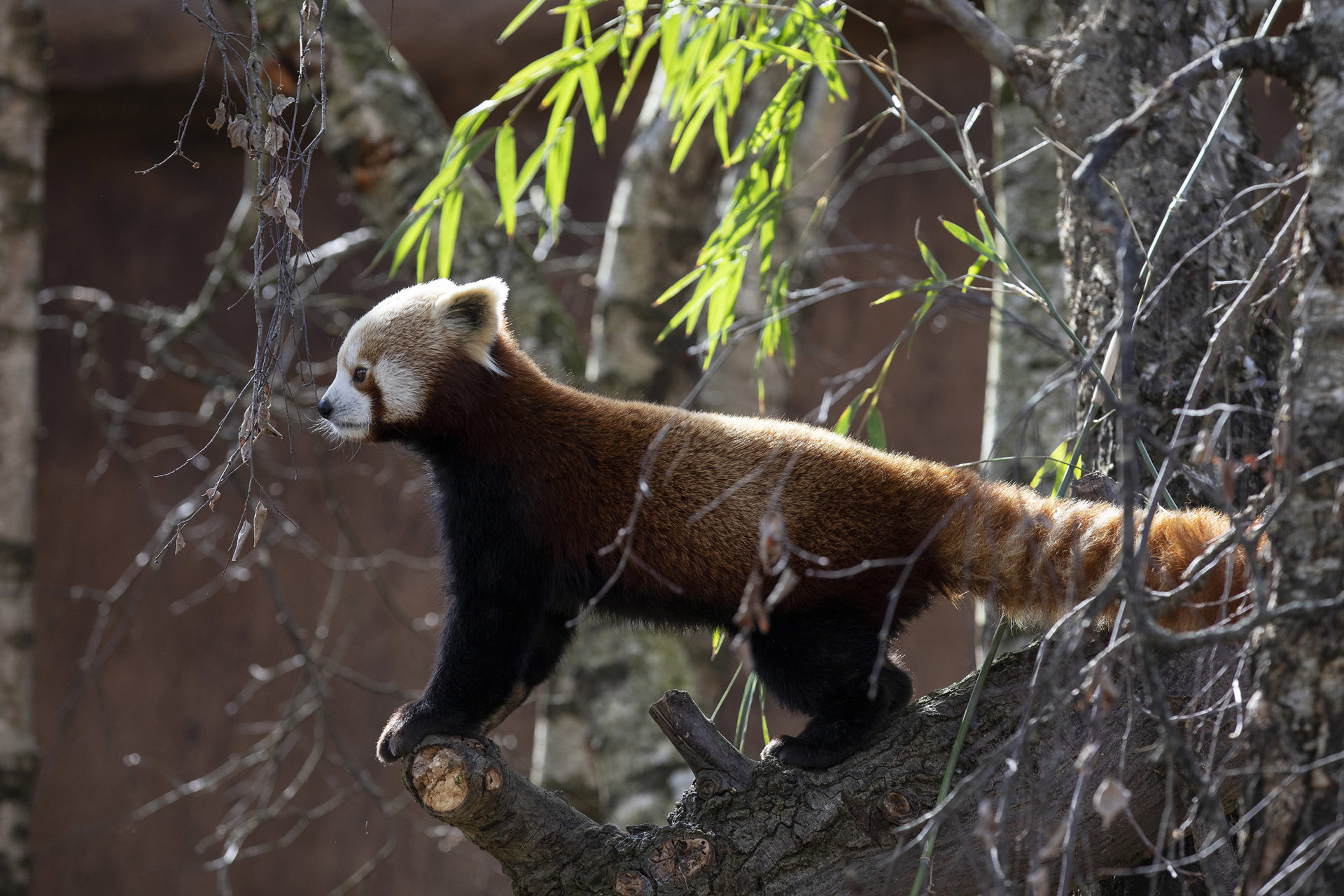 “This is a brilliant new facility at Dublin Zoo, visitors and families will love it. I got to see work underway on the new red panda habitat last year when the Government announced €2m in special funding for the Zoo, following some difficult years for the zoo in the pandemic. It’s great to be back to see the finished project, especially with its strong focus on conservation, both in the Zoo and in the red panda’s natural habitat in Asia.”

“The red panda and snow leopard habitats are a fantastic addition to existing habitats including the African Savanna, Sea Lion Cove and the Wolves in the Woods. Dublin Zoo had a place deep in my heart as a child. The children of today and the future will have even more to see when they come here.” 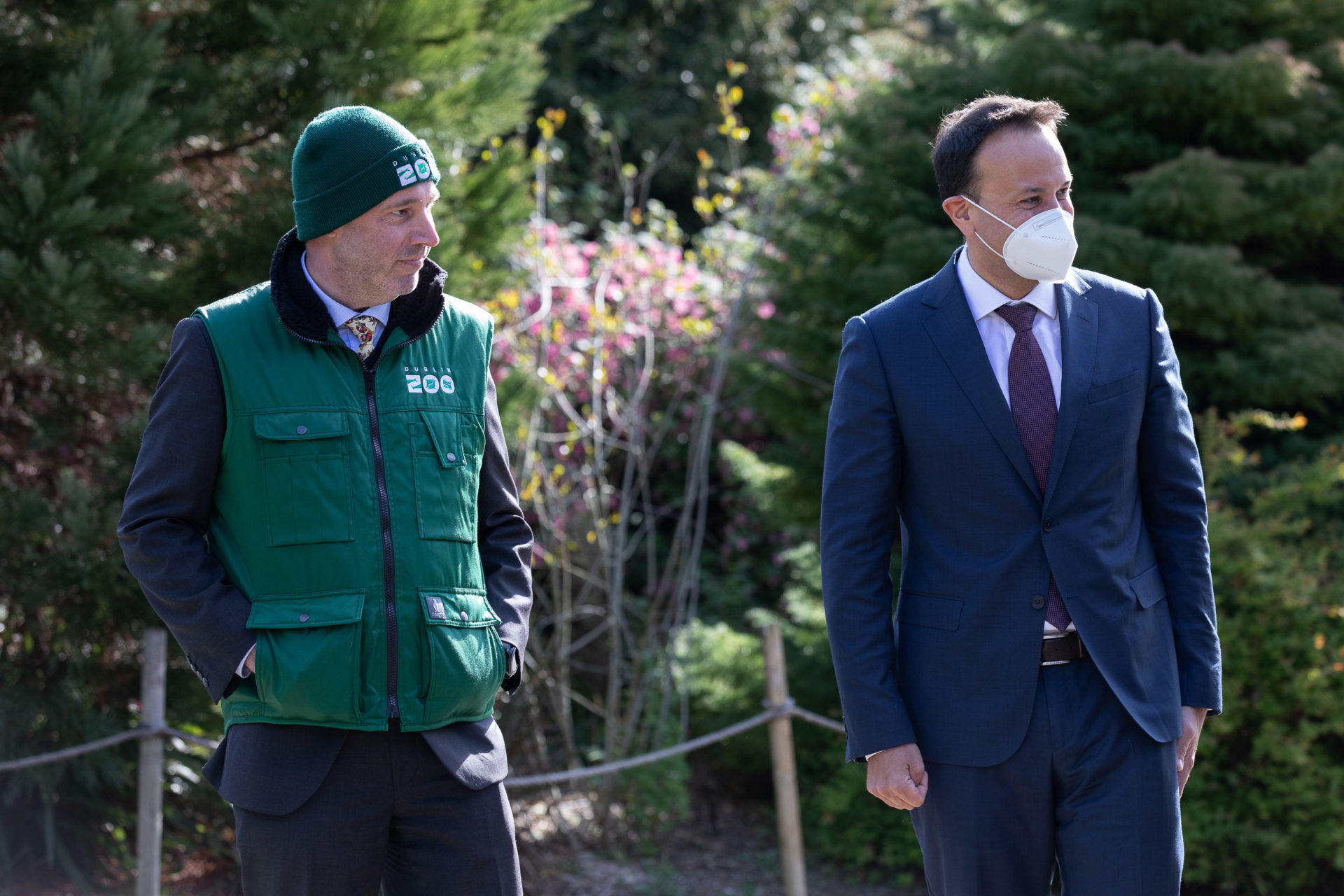 Dr Christoph Schwitzer, Director of Dublin Zoo and Tánaiste Leo Varadkar at the opening of the Himalayan Hills habitat at Dublin Zoo

Travelling along the new trail around a rocky edge to an open viewing area, visitors will be able to see the red pandas, in their much larger habitat – exploring, climbing, munching on bamboo or curled up in their signature pose at the top of a tree.

The relocated and expanded habitat was designed with the red pandas’ tree-dwelling lifestyle in mind. Large broad-leafed evergreen trees will provide much stimulation for the arboreal red pandas, where they can be seen traversing the canopy branches of their elevated forest habitat.

Voted by visitors as their favourite animal at Dublin Zoo, red pandas are listed as Endangered on the International Union for Conservation of Nature (IUCN) Red List. Native to high-altitude bamboo forests in the Himalayas, one of their main threats in the wild is habitat loss. Since 2015, Dublin Zoo has provided support to the Red Panda Network and their Forest Guardian programme in Nepal.

Visitors can gaze up at the new 15m rocky slope through an impressive panoramic viewing area to try to spot a well-camouflaged snow leopard. The new large habitat resembles their natural barren mountain environment.

Most active at dawn and dusk, the elusive snow leopard might be seen leaping between a pine tree and a rocky outcrop or stealthily climbing up the thin ledges to find a higher vantage spot. Lucky visitors might even hear its low ‘chuff’ calls.

Known for their beautiful silver, white and black fur and green eyes, the snow leopard is listed as Vulnerable on the IUCN Red List. In the wild, they face threats of poaching and habitat loss. In 2009, Dublin Zoo began working with the Snow Leopard Trust, the leading authority on the study and protection of snow leopards. The funding from Dublin Zoo is going towards five ongoing, sustainable and community-driven projects in Mongolia, India and Pakistan.

The development of the new habitats was delayed by the challenging events of 2020, which led to the launch of the ‘Save Dublin Zoo’ campaign. The response to the campaign was swift and overwhelming for the entire team at Dublin Zoo. Thanks to the incredible support from both the public and the government to keep Dublin Zoo open, this new habitat has finally been opened today.

There was a €3 million investment in the Himalayan Hills habitat, with approximately half of that amount being funded by the Government through the OPW under the remit of Minister Patrick O’Donovan.

“We are very excited to open the brand new Himalayan Hills habitat to our visitors. It has been designed to enhance the lifestyle of both the snow leopard and red panda, taking inspiration from their natural environment in Nepal.

Whilst this work was conceived before the announcement of the Dublin Zoo 200 Strategic Plan last year, elements of the original design were modified to align with Dublin Zoo’s future ambition, with these habitats representing another milestone on our journey of developing Dublin Zoo into one of the best in the world.”

We are delighted to have An Tánaiste Leo Varadkar here this morning to convey our thanks. In addition to the overwhelming love shown to Dublin Zoo by the Irish people, the support of the government has been invaluable over the past few years as we have navigated the difficulties of the pandemic, and we are so grateful to Minister Patrick O’Donovan and the OPW for the funding provided which has contributed greatly in allowing us to open these habitats today.” 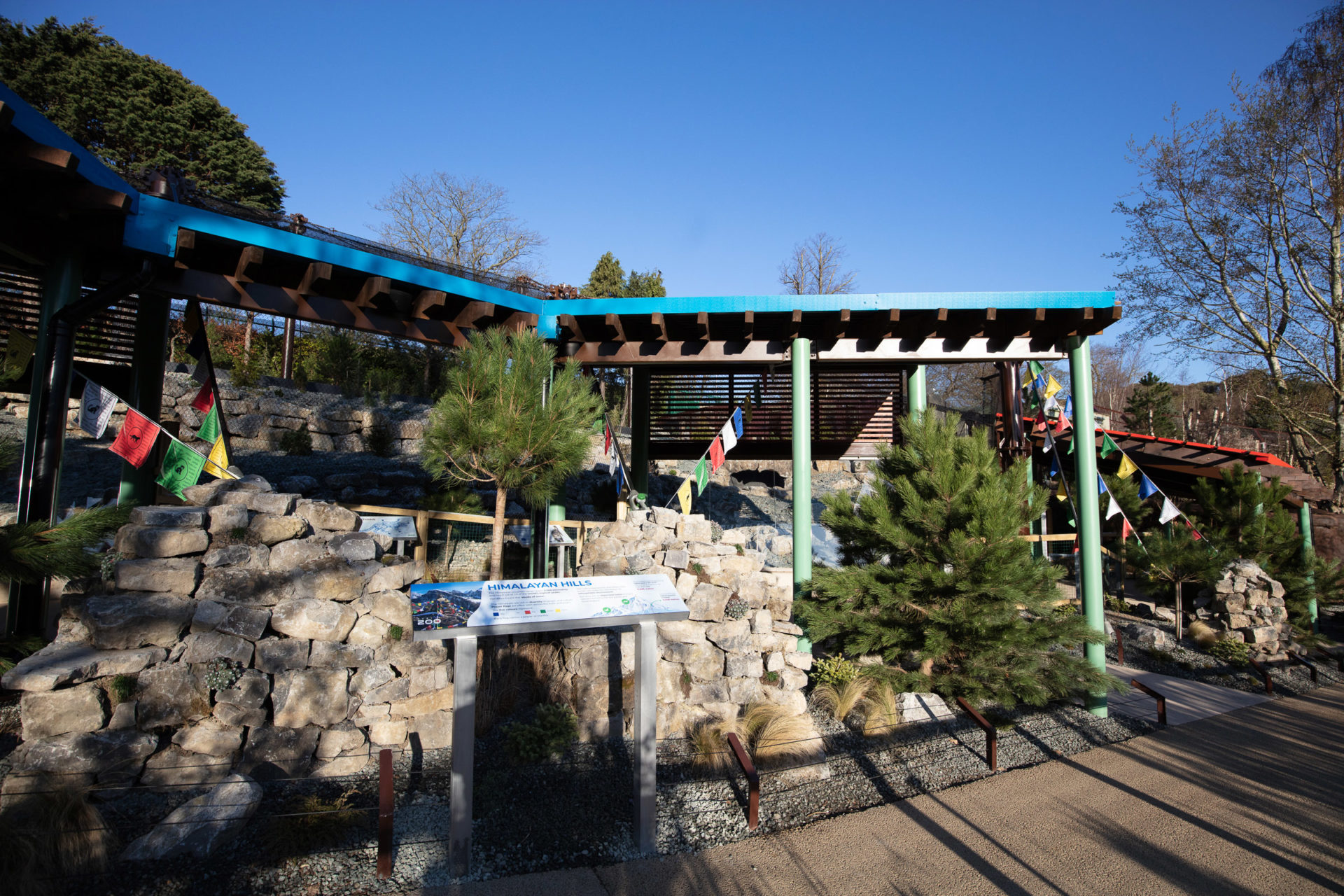 The Himalayan Hills is open to the general public to visit from 2pm today. Visitors can save up to 15% by pre-booking their visit here.