These are the words I would use to describe the events that occurred earlier this week in Copenhagen Zoo. The Marius case pushes the debate around animal welfare to the fore and the lens is now firmly focused on Zoo ethics.

The reason Dublin Zoo expressed sadness at the events that unfolded in Denmark when a healthy giraffe was euthanized was based primarily on the fact that there were viable alternatives. Other zoos in the UK, Continental Europe and the Middle East offered to house the giraffe and it could have lived out its life.

I feel it is important to distinguish between euthanasia to end suffering due to old age, disease or injury and the euthanasia of healthy animals because they are surplus or genetically over represented as claimed by Copenhagen Zoo. This animal should not have been bred in the first place. Dublin Zoo’s policy is to always let our animals live out their lives, as long as their quality of life is not compromised.

If a zoo has a mission to cultivate respect for wildlife then respect for the individual is inherent to that .

When commercialisation takes over in a zoo, ethics can become clouded. The same applies to science. Too much science can cloud ethics. 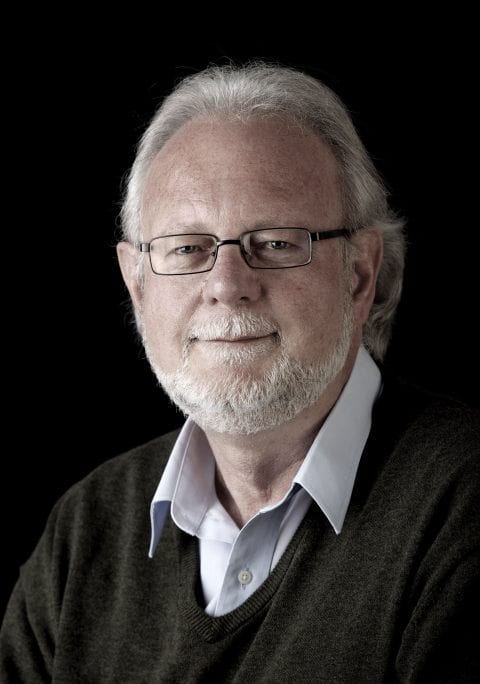 It is my strong view that animal welfare should always outweigh commercial and scientific interest, as it does in Dublin Zoo. A zoo should lead by example and show kindness and empathy to wildlife. When it comes to priorities, zoos must not be driven by money or commercial goals.

Zoos have their origins in Victorian times during an era where they showcased animals that had not been seen by the general public such as rhinos, giraffes and lions. These animals were exhibited in ornate cages, often just one specimen of a species, for the well-heeled paying public to look at and admire.

Zoos have thankfully evolved over time. Dublin Zoo now create zoo habitats which enable the animals to live in proper social groupings, to breed and to raise their young. Carefully designed zoo habitats, which allow the animals to behave much as their wild counterparts, inspire and motivate visitors to think about conservation.

Dublin Zoo takes responsibility for our animals’ well-being very seriously. We strive always to maximise the physical and psychological well-being of animals in our care.

This is how it should be.

A large percentage of our one million visitors every year are children who, every time they come to visit us, learn about the importance of protecting and nurturing wildlife.

Dublin Zoo is a not-for-profit organisation run by the Zoological Society of Ireland, with a board that volunteers its time and does not receive financial benefit. They are rewarded with free tea and coffee and an endless supply of biscuits.  As a not for profit, we rely on commercial revenue and the revenue generated from visitors paying through our gates. All monies generated go directly back into ensuring the continuous development of our zoo and into conservation projects.

Zoos have come a long way but I feel the events this week have been very damaging.

Dublin Zoo will share its concern with the European zoo community as it is duplicitous to promote care for animals and conservation on the one hand and on the other to have acted in such a cold and calculated manner. There is an inherent conflict in this action.

Animals in zoos are not commodities to be bred and butchered; they have a right to respect and dignity.

There’s a buzz around Dublin Zoo

Dublin Zoo is delighted to have welcomed its 60,000,000th visitor through the gates this week….