The snow leopard is classified as Vulnerable by the IUCN Red List, with an estimated 2,700-3,380 individuals thought to be living in the wild.

Since 2009, Dublin Zoo has been providing financial support for the Snow Leopard Trust which works in the countries the species still exists, supporting measures to protect this threatened species.

The Snow Leopard Trust has released their 2019 Impact Report which shows the significance donations like yours and Dublin Zoo’s have on conservation project like this one.  We would like to share some of these impressive and vital statistics with you below, click here to see the full report.

Donate to Dublin Zoo here were your donations to go over 25 conservation projects we support including the Snow Leopard Trust. 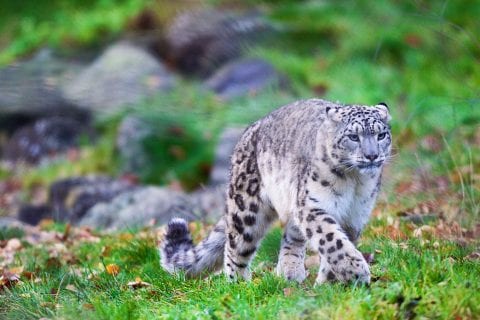 The main threats to snow leopard’s survival in the wild are habitat loss, fragmentation and human-wildlife conflict. Fostering relationships between conservationists and the families and communities spread across snow leopard habitat brings greater understanding of local challenges and new developments. These relationships allow everyone to work together to address emerging threats and help communities build resilience in times of environmental and economic uncertainty.

In 2019, the Snow Leopard Trust partnered with over 6,000 herder families.

GPS-collaring snow leopards gives researchers a great deal of information on the species and allows us to learn more about snow leopard behaviour and ecology.

There were six snow leopards GPS-collared in 2019.

Scientists confirmed that at least five female snow leopards in Tost (Site of the world’s most comprehensive snow leopard study) gave birth to a total of 12 cubs in 2019. Thanks to the long-term study in Tost, the Snow Leopard Trust are revealing new insights into the lives and lineages of wild snow leopards.

Tost Nature Reserve is the first protected area in Mongolia designated specifically for snow leopards. The donations made in 2019 supported continued grassroots advocacy on behalf of Tost. The Mongolian government agreed to cancel an additional mining license adjacent to the reserve border, saving a threatened oasis and expanding the Nature Reserve borders. 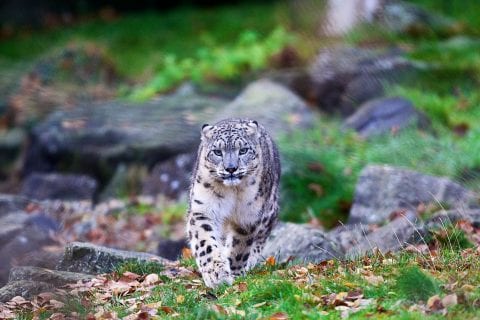 Other significant statistics for 2019 include:

For more information about the Snow Leopard Trust, click here.

If you would like to donate to Dublin Zoo were your donations to go over 25 conservation projects we support including the Snow Leopard Trust click here.