Dublin Zoo is excited to announce the arrival of a new species to the Zoo – dholes! This is the first time in the Zoo’s history that it has had resident dholes, and a first for Ireland. 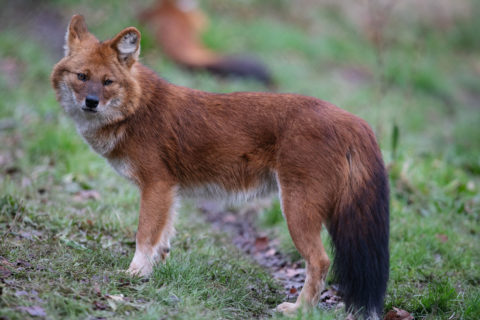 The five male dholes came to Dublin Zoo from Tierpark Berlin a number of days ago and are settling into their new habitat very well. The dhole habitat is located at the Asian Forests, close to the Asian lion habitat. The pack consists of a pair of six-year-old brothers, a pair of three-year-old brothers and a five-year-old half-brother.

Dholes are classified as Endangered on the International Union for Conservation of Nature’s (IUCN) Red List, this is mainly due to habitat loss, depletion of prey and disease transfer from domestic dogs. 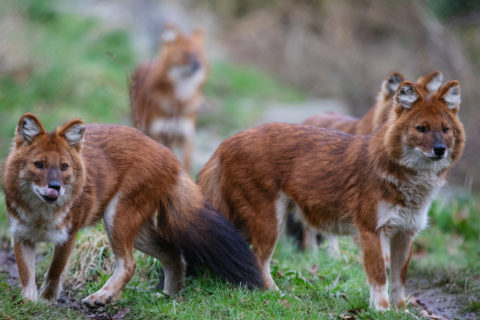 Ciaran McMahon, Team Leader at Dublin Zoo said: “We are delighted to welcome dholes to Dublin Zoo. It’s the first time we’ve had this species at the Zoo so it’s an exciting time for all the team. We’re really looking forward for visitors to the Zoo to see the dholes and to get the opportunity to learn more about this type of wild dog.”

“It is estimated that there are between 4,500 – 10,000 dholes left in the wild with numbers declining, so having them at Dublin Zoo as part of a global effort to preserve the species, raise awareness and educate the public on the threats they face in the wild is hugely important”, Ciaran concluded. 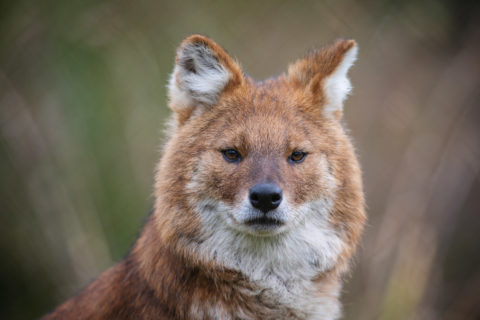 Visit the dholes this weekend in the Asian Forests section of Dublin Zoo. Save up to 15% by pre-booking your ticket online.

There’s a buzz around Dublin Zoo