New arrivals are the first penguin chicks born
at Dublin Zoo since 2013. 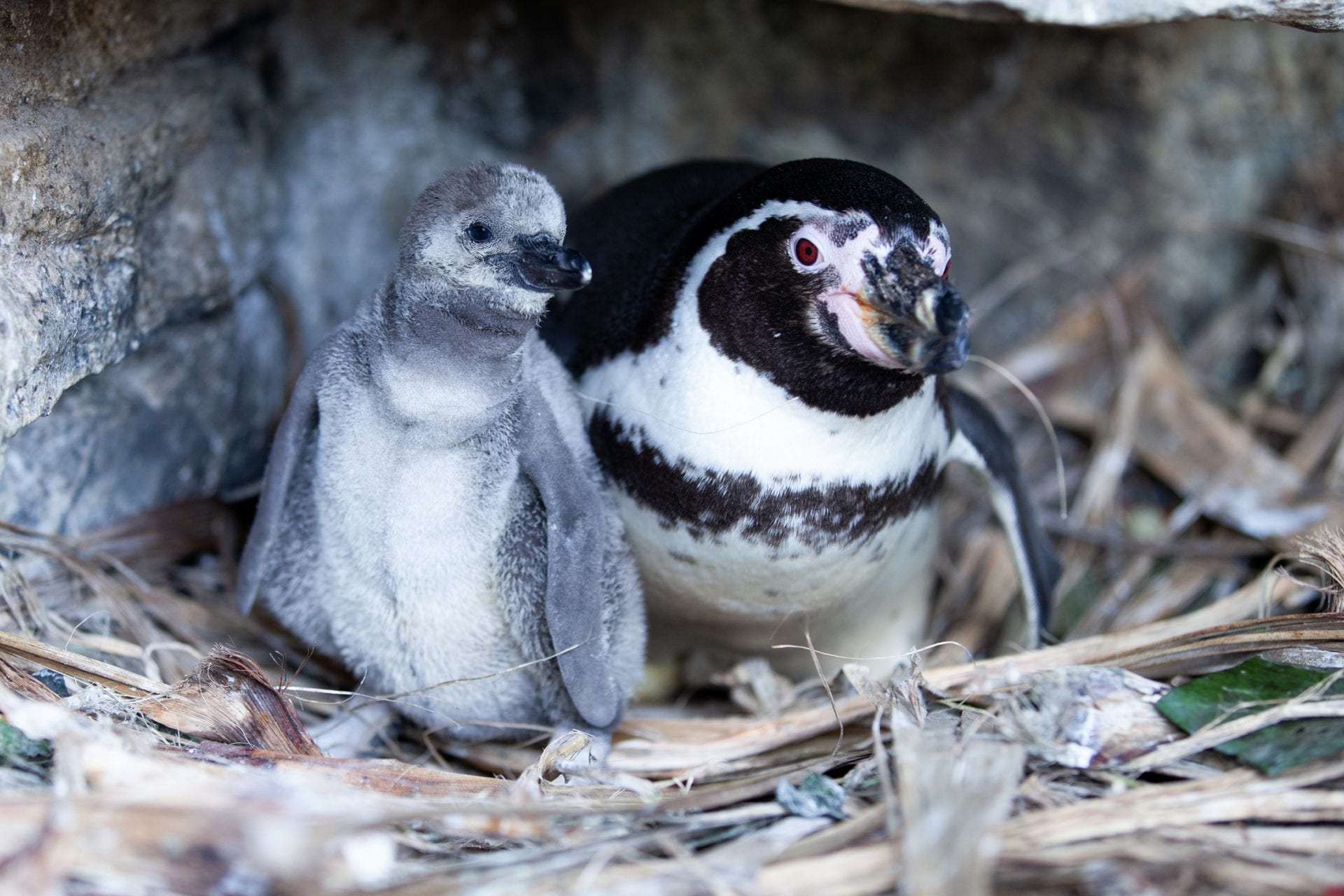 Magdalena and Patrick first laid an egg together back in 2007 and are the parents of new mum Monica. Their other offspring include Chandler and Phoebe – both still in Dublin Zoo.

The two new-borns become the newest members of the 16 strong colony in Dublin Zoo’s penguin habitat.

Ciaran McMahon, team leader at Dublin Zoo said: “We are absolutely thrilled to welcome these Humboldt penguin chicks to Dublin Zoo. They are important births for the species. Some of the parent names might seem strangely familiar to fans of a certain show, but in the last number of years all new arrivals at Dublin Zoo have been given names from the country they are native to.

“While the Zoo is currently closed to the public, this goes to show that life goes on! The penguin habitat is one of the most popular at the Zoo, and we look forward to welcoming people back as soon as we can,” he concluded.

If you’re lucky, you may catch a glimpse of the penguin chicks on our live webcams, here! 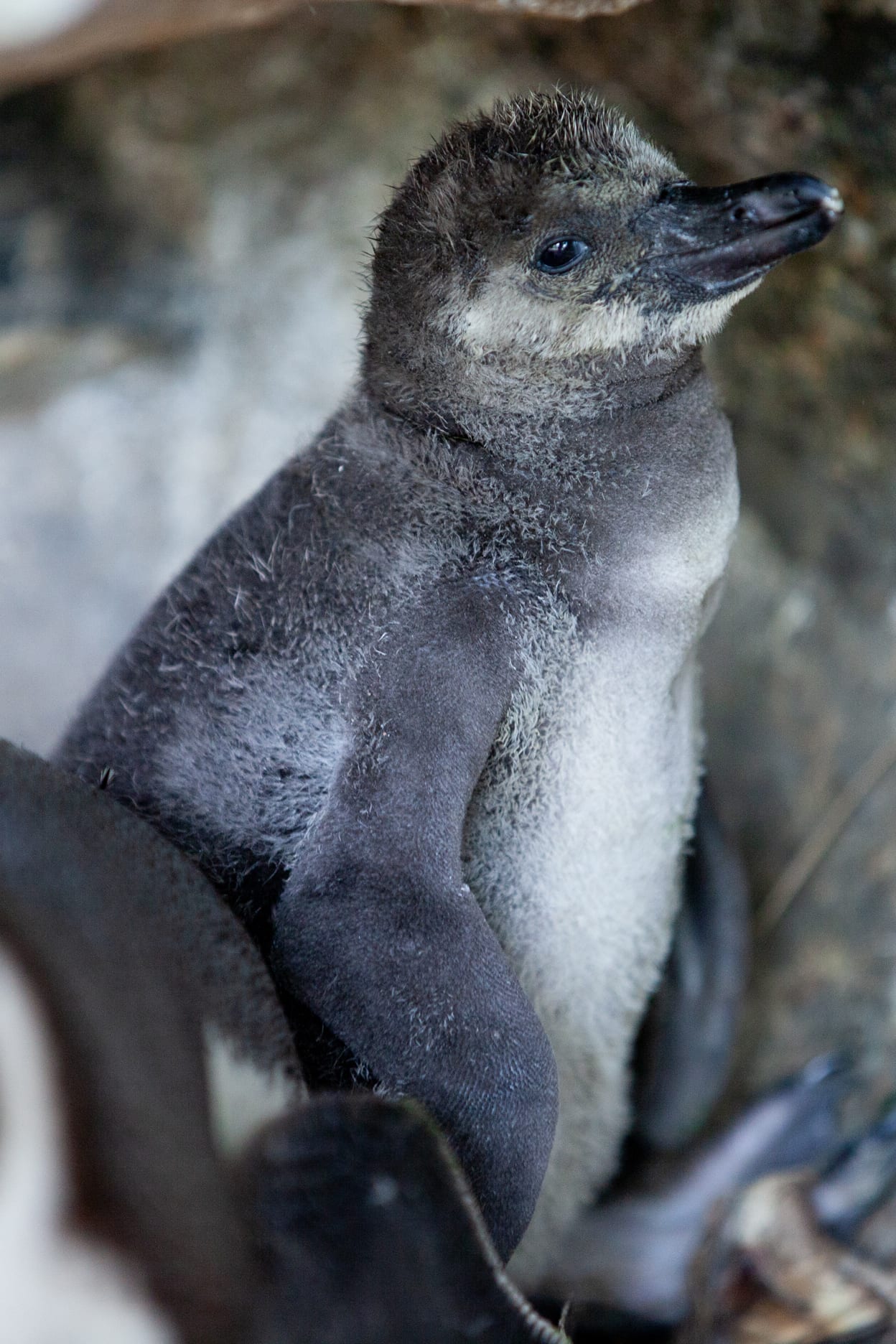 Humboldt penguins are classified as Vulnerable by the IUCN Red List with an estimated 32,000 left in the wild off the coast of Chile and Peru. Click here to read more about the Humboldt penguin conservation projects, what Dublin Zoo is doing to support them and see how you can help!