Dublin Zoo is proud to announce the birth of a male Rothschild giraffe calf. Born in the early hours of Thursday 12th September, the healthy giraffe calf stands at 1.8 meters tall and weighs an estimated 60kg. The newborn joins the rest of the giraffe herd at Dublin Zoo, along with its mother Casey and father Tafari, in the African Savanna. 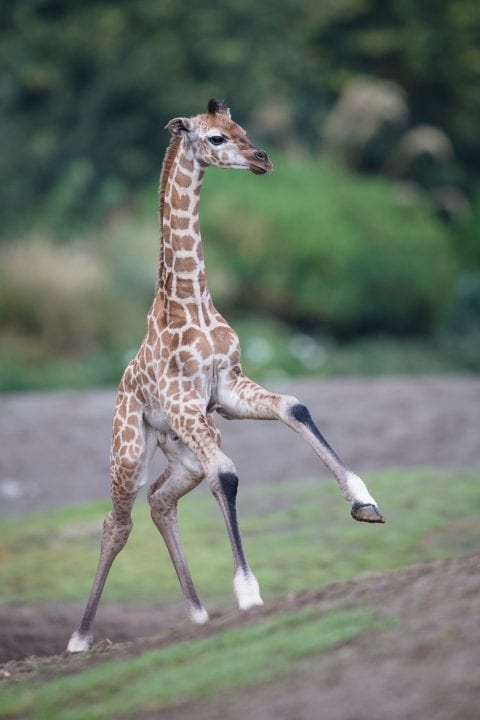 Zoo Keeper at Dublin Zoo, Pamela O’Brien said: “We are very excited about the latest addition to the giraffe herd. Casey, his mother is doing an excellent job and is very attentive to her newborn. The calf is full of energy and very inquisitive!”

The Rothschild giraffe is one of the most threatened of the nine sub-species of giraffe.  Rothschild male giraffes grow to six metres in height and can weigh over 2000kg. Fewer than 670 remain in the wild according to the Rothschild Giraffe Project and the Giraffe Conservation Foundation.

After a competition run on the Dublin Zoo’s social media pages, both giraffe calves have now been named. The eldest of the two calves, son of Casey, has been given the name Aboyo, which means ‘he who saunters’, by Carly Taggart. The younger of the two calves, son of Maeve, has been given the name Zabuni, which means ‘the tender one’ in Swahili, by Jack Priestley.

Visit the two additions to the giraffe herd in the African Plains at Dublin Zoo during your next visit. Book your tickets online here. 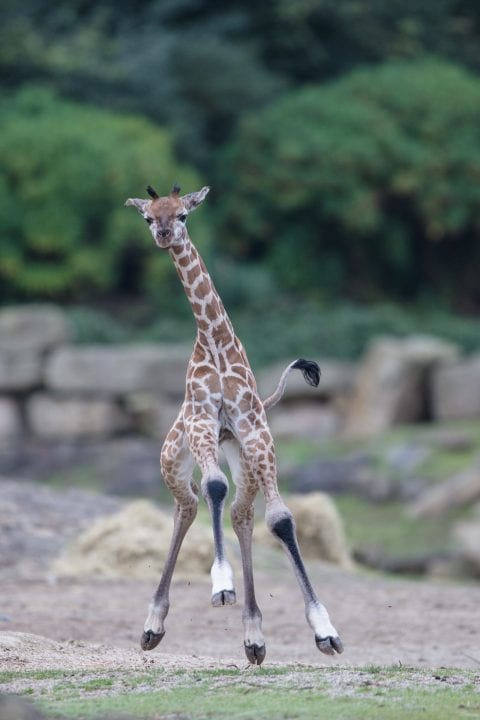 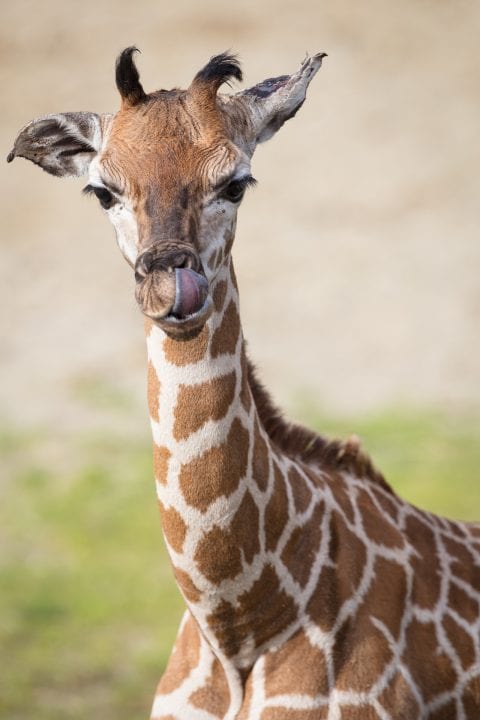